stuff we can learn from rats

Obviously, I am totally against animal experiments in scientific research and I have supported every campaign against it ever since. But there you are, research labs around the world are working with a veritable zoo of animal species. I have edited papers on the most gruesome things: sheep having their knees fractured and fixed with gadgets that are now used to help Olympic skiers and runners and various millionaires back on track, genetically modified rhesus monkeys for the testing of vaccines against cancer and millions and millions of rodents, most of them with inbred diseases, tumours, disabilities etc. are used in research on almost everything.

The terminology alone is staggering. Animals are usually sacrificed, they are never ever killed or culled. Occasionally, they simply die. If it's part of the study design, that's an ok expression, if not, they are lost to follow-up or, worse, excluded from results. And their living conditions are spotless and under strict observation with protocolled access to chow and water and so on.
Not unlike cattle or pigs and certainly better than battery chicken.

Then again, some of the findings are amazing and what can I say? I have a serious chronic disease and somewhere along the line, the drugs I have to take to stay alive were certainly tested in animal studies.

And rats are amazing creatures. They can teach us a thing or two.

For example, that helping each other is more important and better than eating chocolate.

But rats teach us one more thing. Helping each other means helping everybody, not just our own people. It's something rats learn really quickly and maybe one day, we humans can learn it, too.


In mammals, helping is preferentially provided to members of one's own group. Yet, it remains unclear how social experience shapes pro-social motivation. We found that rats helped trapped strangers by releasing them from a restrainer, just as they did cagemates.

And when we reach this new level of social empathy - frankly, that should not take us longer than the couple of days it took the rats  - images such as this one will let us open our homes and our hearts and just like our friends, the rats, we will do whatever it takes to help free our fellow human beings from their misery. 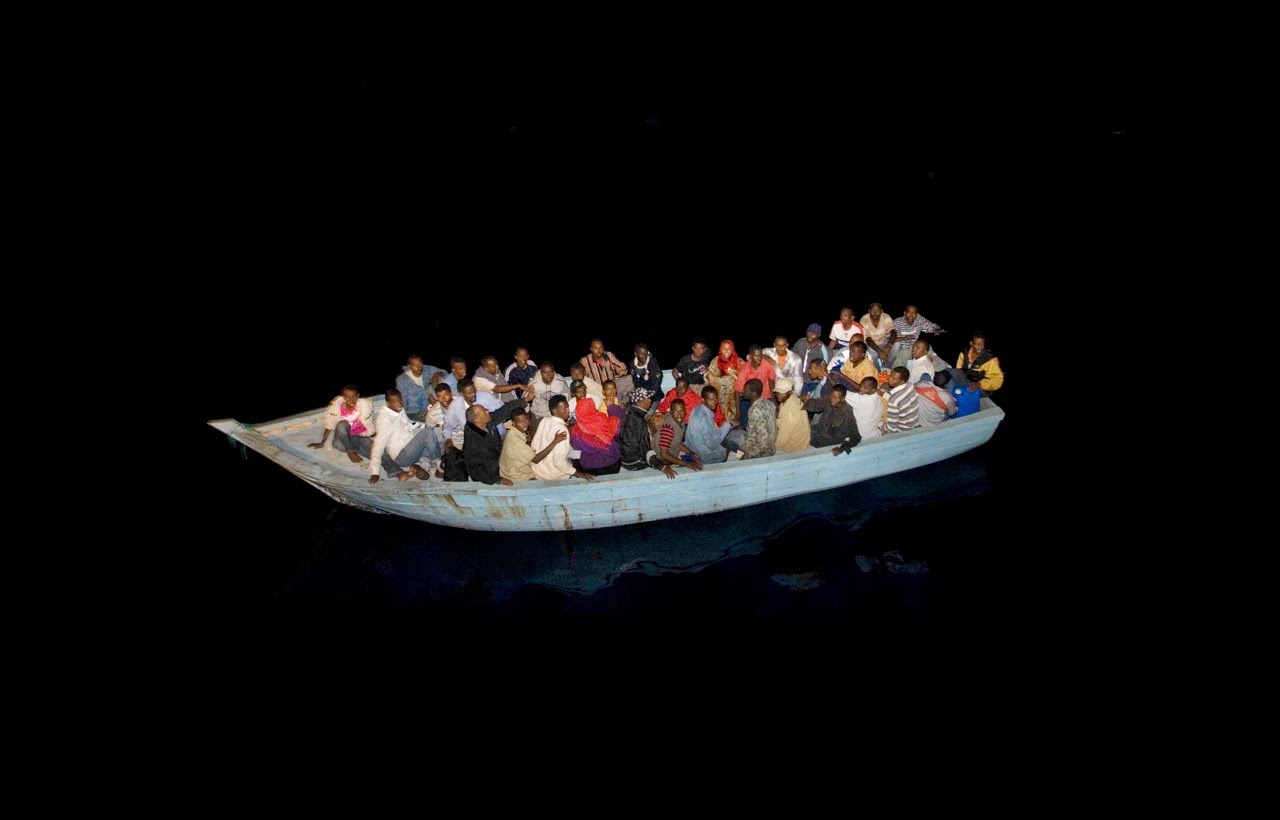