The cold, the dark, yuk. Dug out the neon yellow waistcoat with the reflecting stripes, got myself a brand new pair of wind- and waterproof thermal gloves, still not looking forward to cycling home in the dark for the next 12 weeks or so. Got the oil tank refilled this morning which will cost about two months wages (mine, and a good month at that). The oil man thinks we have between 10 and 20 years before the stuff runs out. For all. But he is optimistic and believes that the patents are waiting in the drawers once the profits have been squeezed out of suckers like us. What do we know, he's only the delivery guy. Me, I think we are doomed, pretending ignorance. Patents. What gibberish. 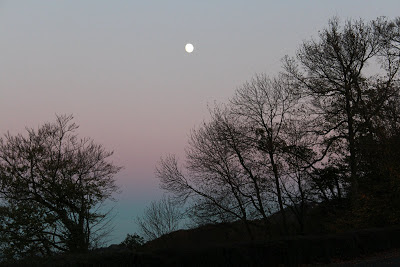 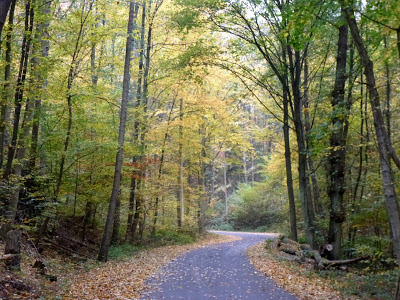 
No comments:
Sadness woke me up this morning. A small ache deep in my throat, remnant from a dream too vague to remember. I tried to hide inside my duvet for a while longer, grey fog seeping in through the half open window.
It has been so very mild and sunny, the very last bits of summer squeezed out of a crunched up tube. I took a double turn when someone mentioned the eight weeks to Xmas.
Today this is all over.
The air is cold, the sky is heavy and grey. All we need is one windy night and the trees will once again be bundles of bare sticks. The weekend will bring frost. I will rub rosehip oil into my skin and add a spoon of honey to my cup of tea, I will walk through the garden and admire the morning glories, nasturtium, cosmea, fuchsia, all busy flowering for the last time.
Five months.

No comments:
Labels: music
Ok, ok. I overdid it with this cycling trip. I get the message. It has been staring at me from the baffled, incredulous faces, shaking heads and mutterings of disbelief from the various experts and well wishers in recent days.
I feel like a naughty child. But it was nice, anyway.
So can I just nurse my cold and get on with it.

in no particular order

3 comments:
Labels: cycling
Washed out. I get the message: Do not attempt to cycle 50+km/day while on immune suppression, i.e. never again. Obvious, really. So we agreed tonight to go for a maybe three day, 30 km/day thingy next time.
Like a fool I have already started to look at various maps...
Meanwhile: herpes, shivers, sinusitis, vertigo, the works, but getting there, even did some serious cleaning and watching R replanting a couple of climbers and putting down bulbs. Harvested the big fat dark green pumpkin. And lots of purple figs.
I think at least  four ten neighbours (instead of just the one) must have fed our cat while we were away, she's all roly poly and bossy. 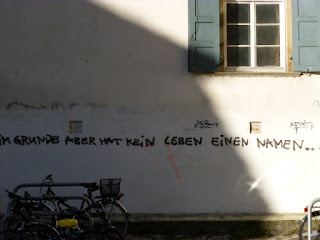 Basically, however, no life has a name.
The self-conscious Nobody in us - who acquires names and identities only through its social birth - remains the living source of freedom. The living Nobody, in spite of the horror of socialization, remembers the energetic paradises beneath the personalities. Its life soil is the mentally alert body, which we should call not nobody but yesbody and which is able to develop in the course of individuation from an areflexive "narcissism" to a reflected "self-discovery in the world- cosmos." In this Nobody, the last enlightenment, as critique of the illusion of privacy and egoism, comes to an end.

Peter Sloterdijk (Critique of Cynical Reason)
2 comments:
Labels: quotes
It was tough, tougher than I wanted it to be. What if this is too much, said the tiny voice in my head more than once. And utterly tired most days by 3 pm, too tired to even sleep some nights (well, yes, strange beds etc.). In the end, we cut it short by 100 km - and so what. Rolled along the last beautiful stretch on the slow train to Heidelberg. Glad I am back home, but so happy we did this.
Exhausted, dizzy with vertigo, a couple of bruises here and there from shoving the bike on the train. I have until Monday to recover. Sort through the pictures next. 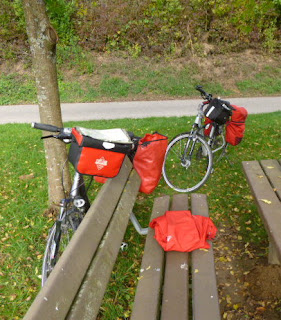 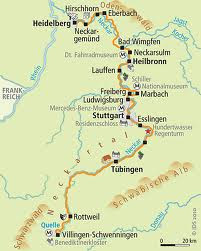 In the prosperous country of my childhood the weather map on TV showed a Germany with a straight line on the right edge and the clouds and sun beams of the daily forecast always faded abruptly into the east, the nowhere land. My Latin teacher would correct any messing around in class with his standard phrase, "you are in Central Europe, please behave accordingly" and we would reply with a suppressed giggle (preposterous snob). In the city, on the old market place right in front of one of the three medieval churches that had been reconstructed from rubble stood a short piece of wall, maybe 2 m by 2m with a plaque reading "A wall separates the people of Germany".

Of course all this meant nothing to me. The good world, our world ended just there at this fading line on TV every night and we were on the right side of it.

Many years later and  long after I had left this place behind me with no intention to return - my reasons were vague and angry - I met Anna, a woman my age (30), my first encounter with life from the other side of that line. We were living in paradise, in  this beautiful, corrupt and poor African country that used to send its promising young people to whatever university anywhere would offer a scholarship. East Germany did. And so Anna had fallen in love with this handsome African engineering student and after they had married she was allowed to be 'repatriated' to her husband's country. For whatever reason they were given tickets to fly from Frankfurt and not via the circuitous route with aeroflot. They had been instructed to travel straight to the airport and Get. On. That. Plane. Period. But they arrived way too early or maybe the plane was delayed, whatever, they had hours to kill.
I was so ignorant, really, I listened in disbelief as she described how they sneaked out of the airport and into the city, just to look around, terrified of getting caught. And so, they just managed to run into the first department store and with their secret stash of dollars bought a Barbie doll of all things and then raced back to the airport as quickly as they could. All the time thinking that secret agents were watching behind every corner, while in fact they could have walked into the next police station where they would have been welcomed like heroes - those were the days.

We soon found out that, surprsingly, we had much in common, and anyway, Germany was way beyond the horizon.

Several months later I am sitting on the beach at sunset, in a lovely crowd of people, a beer in my hand, my feet touching the surf when this Australian guy walks up. He is working at the BBC relay station across the mountains where the reception is ok most of the time. We have no radio or TV and only the occasional newspaper, four weeks old if we are lucky. I first think he is trying to be funny when he tells me that people are standing on the wall in Berlin, singing and hacking big chunks off it. So I laugh him off and get another beer. But he is serious and out of the corner of my eye I can see Anna shouting and jumping and soon enough the crowd is cheering and dancing. Most people haven't a clue why but, hey, this is life on the beach.
On the way home much later I try to imagine my mother at this moment, either drunk or in tears, probably both.
3 comments:
Labels: memory, paradise 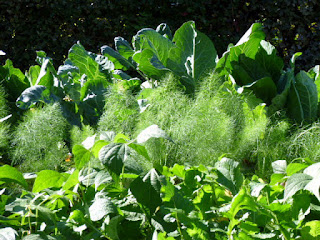 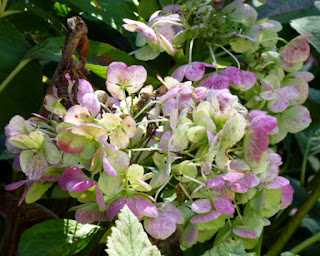 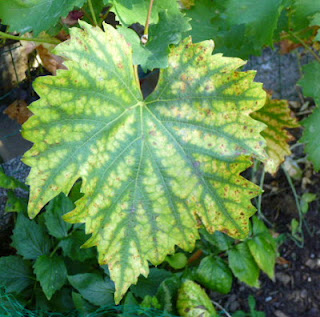 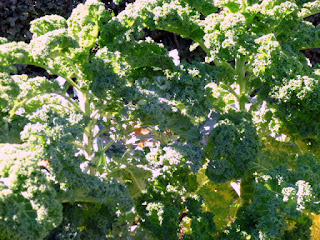 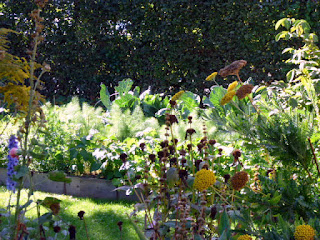 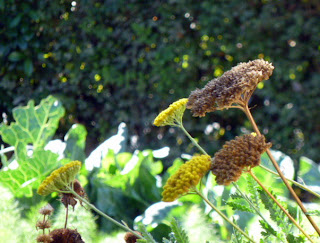