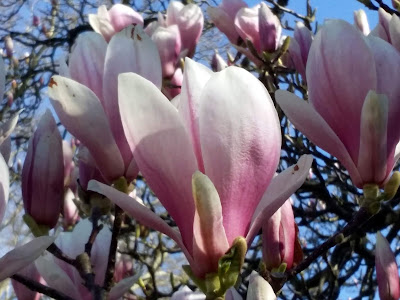 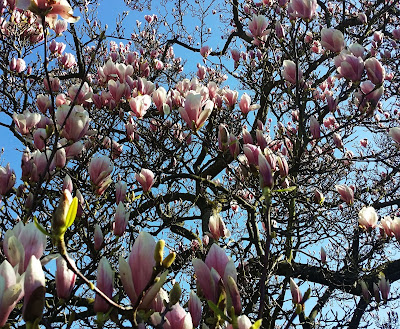 That's school for you. Powerful romantic stuff they teach you there.  And that poem, it's still on the curriculum, I checked.