Yesterday was International Women's Day.  In my younger trade union days, this was usually celebrated - rowdy and cheerful and exclusively female.  We enjoyed it when the big boss would traipse up with a couple of roses, doling them out like diamonds. What a laugh we had and how he would blush in anger - especially when we found out that his wife had bought the bouquet for him.

This year, I found out about these islands in the Baltic sea where women rule. The two islands Khinu and Manija. Wikipedia tells me: As the men of Kihnu have been frequently away to sea, women have run everyday life on the island and became the guardians of the island's cultural heritage, which includes handicrafts, dances, games and music. Music is an especially important part of the island's traditions, and accompanies handicrafts, religious feasts and other celebrations. Ancient runo-styled songs are also important, as is traditional clothing adorned with decorations and bright colours.

These are such magnificent pictures. I borrowed them from here. There are many more to admire. The photographer is Anne Helene Gjelstad. These images have been published in many media outlets.

the men have to wait outside for their turn at funerals 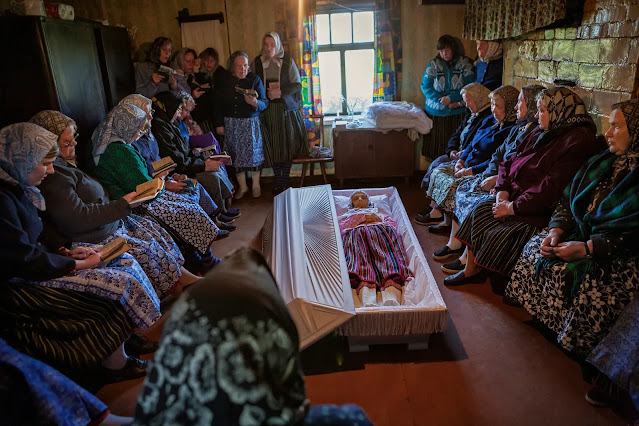 this could be is me knitting for the grandchild 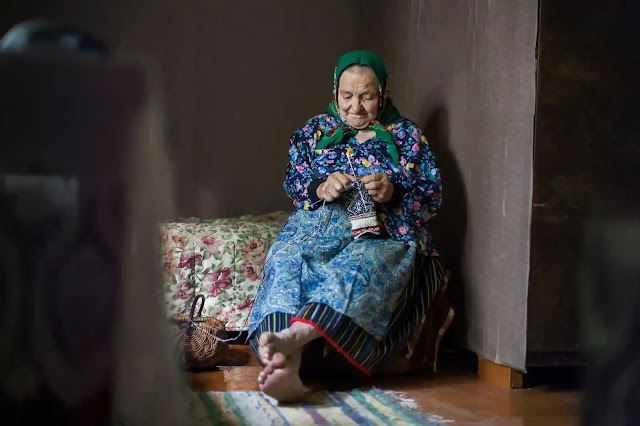 and this is for Mary Moon 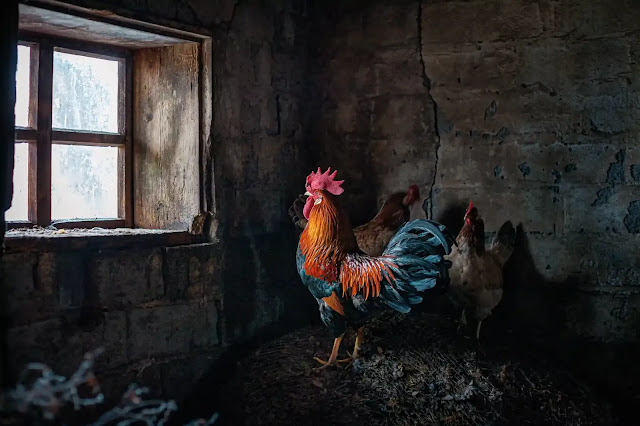