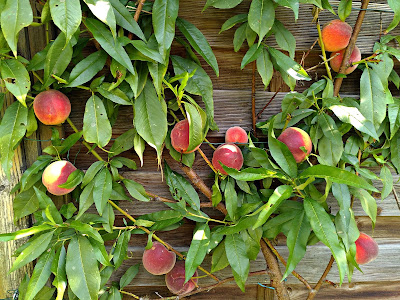 Last Sunday, we sat in the shade with cold drinks while the laundry was drying in the sun. Today, I put on the water- and windproof gear to cycle my 10 km along the river dodging showers. Feels like October. All along the cycle path, the candidates for the upcoming national election - four more weeks to go - were beaming at me from their hoardings. Do election posters really serve a purpose or is it just me who finds them silly. 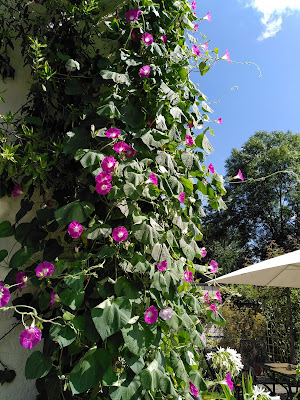 So, hands up who still has the hope that if we grit our teeth and sit at home,  we will eventually return to normal life, and that somehow, it would all be over? Ha! 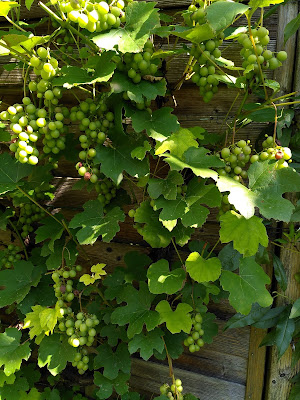 By now, we should have figured out that this pandemic, any pandemic, behaves according to its own, not always comprehensible logic. I think, we still see humans somewhere at the top of the pyramid looking down at this obnoxious little virus. People, we must understand that this is not a normal disease that affects some and not others. Could be that we'll be dealing with mutants and recurrent infections for years. 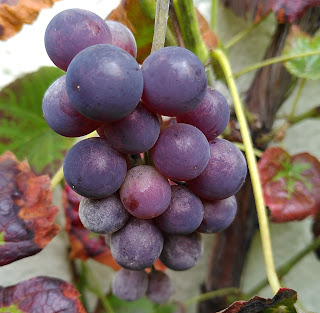 And yet, there are some who are convinced that by September 5th, or 15th at the latest, all vaccinated people will be dead. They even made posters and hung them next to the ones of the election candidates. Imagine spending money on stuff like that. 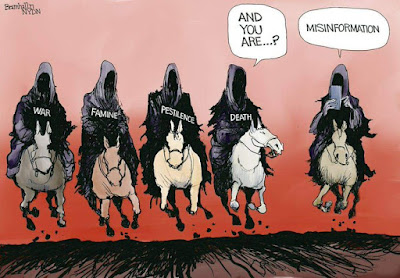 Don't sprout the idea that we somehow can live with the virus, that it will become, or already is, endemic, like flu. Wishfully thinking that the word endemic implies a mild disease with low case levels. The term endemicity means that a disease has a constant baseline level, not that it's mild or somewhere in the background.  The virus has already shown, several times in just one year,  that it can and will evolve to be more transmissible, and partly vaccine resistant. Let's not be so foolish and think it'll not happen again. And again. 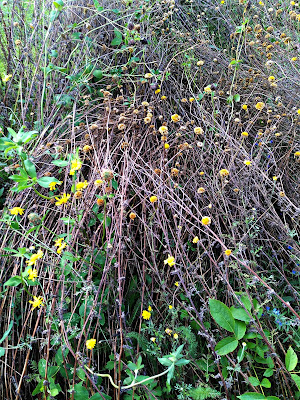 Remember, humans have been living with malaria since prehistoric times, and it remains a deadly disease that infects hundreds of thousands of people every year. 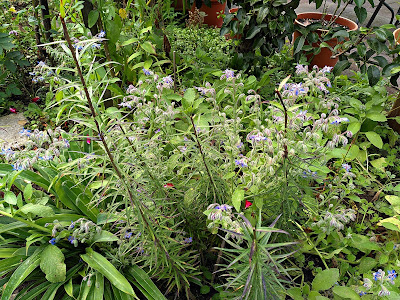 As for the hope that humans will adapt to the virus, bear in mind that we are talking about a survival of the fittest with a lot of death among the vulnerable. 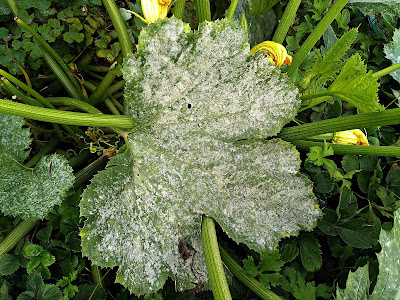 The way out, as far as I understand it, is that we manage Covid like we manage measles, which most countries have successfully eliminated through a combination of a population vaccination program and proper public health systems. 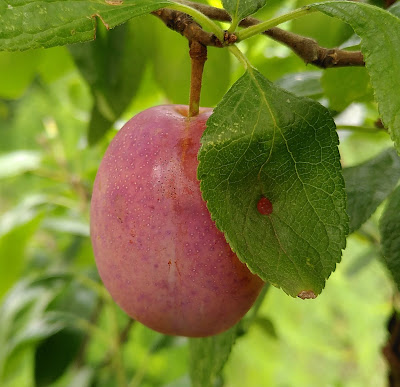